Here are some debt-free stories from clients that we hope will provide you with some encouragement in your financial journey. 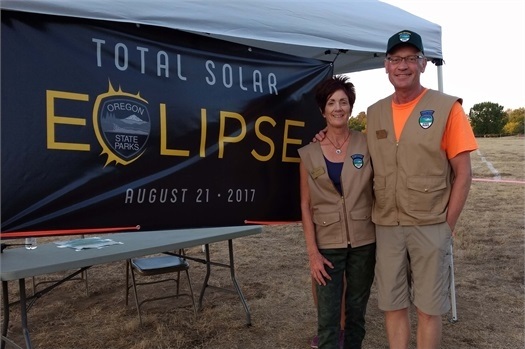 Ed and Debbie are clients of Lyda Financial and have recently stepped into a new stage of life: retirement! They have celebrated many financial wins-including being debt free! Here's their financial freedom story:

Ed and Debbie got married in 2001, a second marriage for both, and had a desire to travel. Two years into marriage they bought their first trailer that they enjoyed using for camping at Oregon State Parks. They heard about the role of a "park host" at State Parks and it became a dream that they hoped to reach one day. Ed and Debbie worked hard financially to not obtain any consumer debt. They saved and paid cash for everything- including their cars! Taking Dave Ramsey's class early in their marriage, they knew that this was the financial path they wanted to take to obtain financial freedom.

They took out a mortgage on their house in Dundee, Oregon where they still call home. After several years of marriage they bought an income property in the Bend area. The property in central Oregon provided a great income stream to help pay off their home mortgage faster! One day when Debbie was home from work, she came across Chris Brown's radio program. Chris Brown is an additional voice of the Dave Ramsey radio program.

Debbie decided to call into Chris' radio program to explain their situation and ask his advice. He suggested that Ed and Debbie sell their property in Bend and pay off their mortgage in Dundee to make them 100% DEBT FREE! This was completely different than what Ed and Debbie initially were planning to do. They loved having the income property! But after thinking and praying about the situation, they decided to continue. They sold the Bend property and used it to pay off their Dundee home mortgage in January 2016. They have been 100% debt free ever since!

Ed and Debbie paid off their debt by living a disciplined life style. They took any extra income they had and made additional payments to the mortgage. They lived simply and didn't get carried away with buying things to keep up with the Jones'. They also always valued tithing during their journey-giving while they were working on their financial goals.

Ed and Debbie also had some wonderfully encouraging words for people getting out of debt: "Don't buy into the culture that says 'I want things now.'" They also encourage people to be of one mind if they're married and still be very disciplined if they're single. Ed and Debbie encourage others to seek a solid financial advisor and be open to hearing and applying their advice. They asked questions of people who were farther ahead than they were and are always open and eager to hear advice from others.

Where can you find Ed and Debbie now? They are enjoying their time in this new season of retirement. Because they have achieved their financial freedom, they have been able to give generously and participate in activities that they enjoy! They are living their dream as being park hosts at an Oregon State Park during the summer while they rent out their main residence in Dundee. Ed and Debbie are enjoying this season of being debt free and retired as they live out all their dreams.

The clients represented in this piece are not indicative of all client experiences. Each client has unique circumstances and the example presented are for illustrative purposes only. 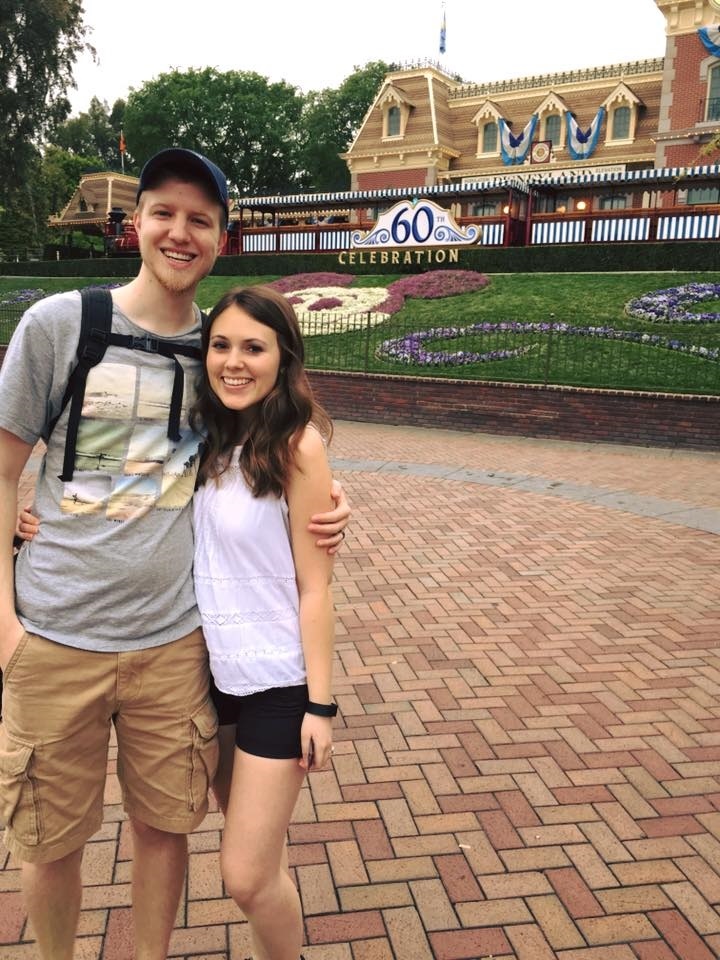 Jacob and Marissa are a young married couple who together have paid off over $87,000 of student loan debt in 27 months! Here is their story:

Jacob and Marissa met during their time in college at Corban University. While both attending a private Christian university, they took on student debt. Taking on debt just seemed to be a way of life! They weren't worried about it at first, but towards the end of their college career, they began to see just how strenuous being in debt had become.

In 2013 while still dating, Jacob and Marissa took Dave Ramsey's Financial Peace University class as it was offered for class credit at Corban University. They learned all about how crippling debt can be after college, and they knew they needed to change their ways. Jacob graduated in 2014 with a bachelor of science in business management and marketing. Marissa (set to graduate in 2016) decided to push to graduate a year early to save money on tuition. She took some summer classes online through the local community college and had enough credits that she was able to graduate a year early in 2015 with a bachelor of science in business accounting.

In July 2015, Jacob and Marissa got married and that's where their debt pay off really got going. They sat down and realized that they had over $80,000 of student loan debt combined, and they knew they had to do something about it. Together they dreamed about all they hoped to accomplish in life. Buying a house to raise a family in, going on a trip to Europe at some point were great goals, but they knew that had to be in a better financial situation to do both!

It was pedal to the medal as the couple cut down on expenses and increased their income. They spent their first year of marriage in a small one-bedroom apartment, and took public transit to work every day. It wasn't ideal, but it sure helped to save money! They said no to a lot of things like eating out, vacations, shopping, and additional wants. They focused on funding basic needs, and then threw the rest of the money they could at student loans.

After a year in their apartment, rent was going up $200 a month! With the increase in rent, Marissa's parents offered for the young couple to stay with them and focus on paying off loans faster. From then on, Jacob and Marissa had been gazelle-intense as they focused to pay off their student loans as soon as possible! By cutting major expenses and increasing their income through promotions and side hustles, the couple put 70% of their income a month toward loans!

In October 2017 (27 months after their wedding), Jacob and Marissa are officially debt-free!! Paying off over $87,000 total (due to interest) was no easy task. They dreamed big and sacrificed a lot to get to where they are. The marathon of debt freedom was hard, but they did celebrate in the end by going on a Caribbean cruise!

Today, Jacob and Marissa continue to live frugally and stick to their budget–and they plan to from here on out! Their next goal is to purchase their first home together where they hope to raise their future family. As Marissa says "the world just seems a little brighter, a lot less stressful, and goals feel more tangible when you don't have debt to worry about."

The clients represented in this piece are not indicative of all client experiences. Each client has unique circumstances and the example presented are for illustrative purposes only.